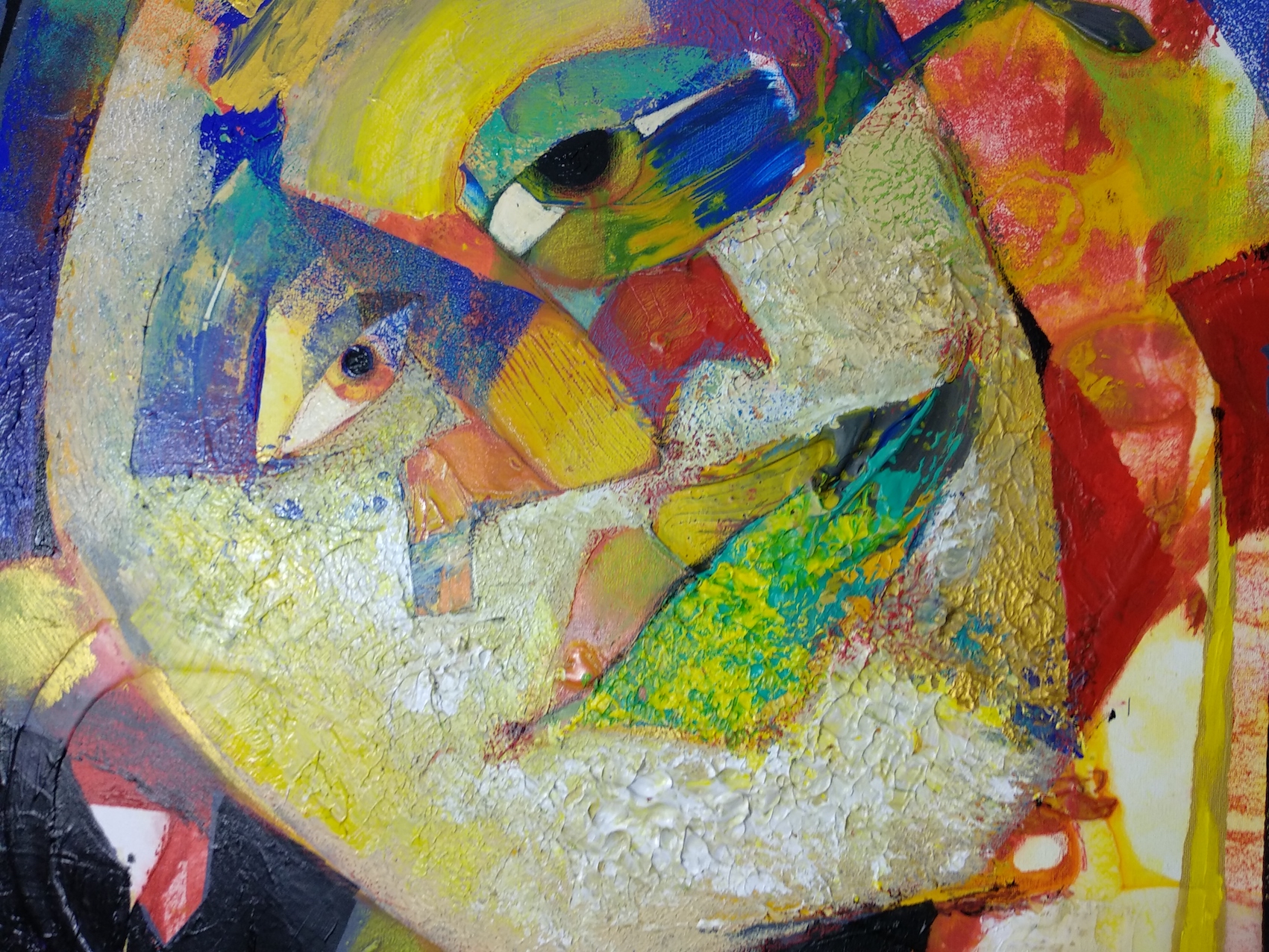 His work is a true fairy tale, a world of metaphors and meanings that “read” with excitement and fervor. His frames are as many allegories, with suggestive titles, that complement the perception. Musicians, clowns, city characters, girls and Eve, dogs and poets, hypocrites and lunar people, cities and keys come to float in these images as a game card, one without borders, but with an essential center. Such images do not start and end.

They encompass and penetrate, enter the game proposed by the artist with a penelope like a magic wand. Dynamic and vibrant images break into pseudodecupations that emphasize and unfold in all the space, like a sea of flags with frills as a destiny.

Original and expressive, Mihai Bâra is one of the best-rated Romanian artists with a conquering, magnetic work.The dynamic and vibrant imagery is decomposed into pseudo- segments that place accents and fill the whole space…..

The originality and expressiveness, the enchanting and magnetic quality of his work ranks Mihai Bara among the best Romanian artists. He is valued highly and displays his painting in reputated and influential Art Galleries……..He feels at ease within the exacting framework of Western exhibition spaces…….and this is visible in every single touch of his tumultuous painting.

Mihai Bara’s universe is populated by a constellation of   phantasmagoric creatures evolving in a playful aesthetic  atmosphere. The force of this universe resides in the strikingly vivid fauvist colours : red, green, yellow, blue that theatrically  bring the subject-matter into focus. The artist thereby reconnects with the pictorial legacy of the   past. On the basis of an elegant neo-expressionist manner, he also approaches the contorted classical German expressionism, as well as the primitivism as viewed by the neo-expressionists of the early 80-ies : the return to nature…….through the myth of a colour scheme reminiscent of Gaugain-s. There is also a cubist intent in his conception of volume, in the way he “breaks down”his characters, especially their faces, into fragments with a view to deforming them. And in so doing he is again expressionist, in his critical distortion of the event narrated.  It is impossible for a visitor to walk by any of the artist’s works   without being struck by his extraordinary colour scheme resultIng from an extremely worked out matter.

The artist’s creative journey has known several stages. We have already mentioned his abstractionist debut. This is visible in his blurred treatment of surfaces. The human image plays a social and political role, one of receptacle of the various states of the soul. It exibits a dialectic acceptace of the Self as rediscoveredin the Other.

We are plunged into full neo-expressionist dialectic : the human image dematerializes so as to become conscience.

The artist is fascinated by the intimate view, by the individual  conscience of what society reveals of itself : the image of a  show-like society. The human image is multi-facial, being just a small piece in the social puzzle.  Despite the neo-expressionist direction of his painting, the artist is firmly against labels, placing himself outside express- Ion. For the expression relies on the intimate perception of the  World.

In Mihai Bara’s work the spectator  will  notice the artist’s almost obsessive concern to reconciliate two distinct impulses; a strikingly violent expression of a scream and a need for harmony and unity. The painter fully masters the representation technique and seems to be driven by an ardent temperament in his endeavour to discipline matter, to enrich it by using an elastic, elevated, formal idiom. The impression you get is one of dynamic emotion, of restlessness in the transposition of his visions into a vivid, fluctuating matter, into a volcanic expression. The colours, the thick paste are applied with a constant control of the artistic gesture. The colouring explodes in hues of the highest degree of purity, in a concept that ensures the monumentality of his compositions and facilitates an enhanced abstraction 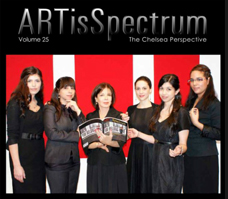 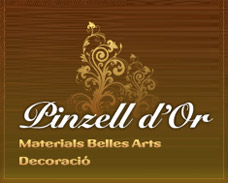